Today, as temperatures dipped below zero in Moscow, supporters of the Russian opposition gathered to mark the one-year anniversary of Russia’s public anti-Kremlin movement. The event was unsanctioned by Moscow authorities but despite a massive police presence, the afternoon was relatively calm. Rather than mass intimidation, the authorities seemed to be using a very targeted approach, singling out only a few high-profile opposition leaders for arrest. Watching the interaction between the police and protesters was one of the most interesting aspects of the event. 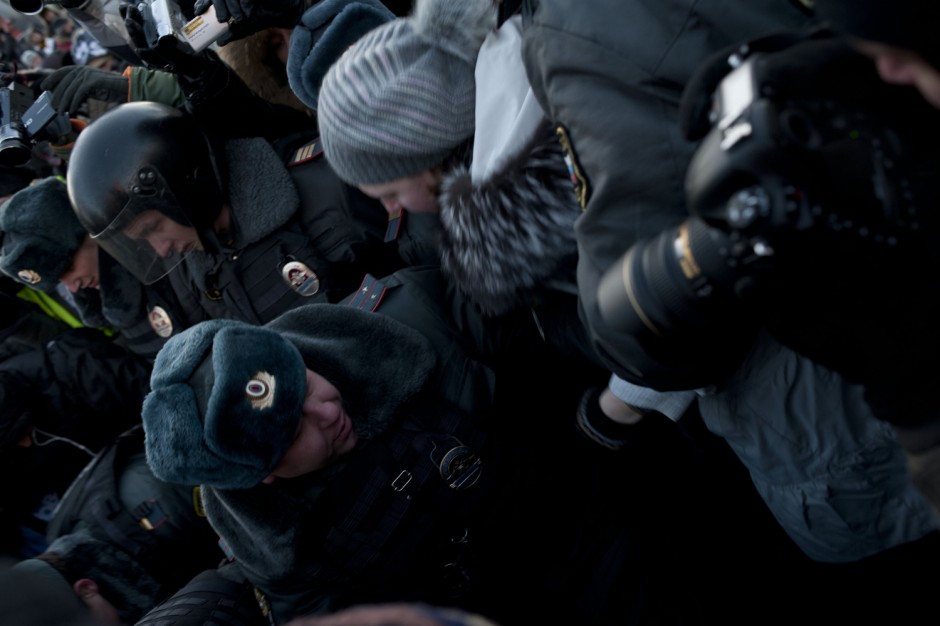 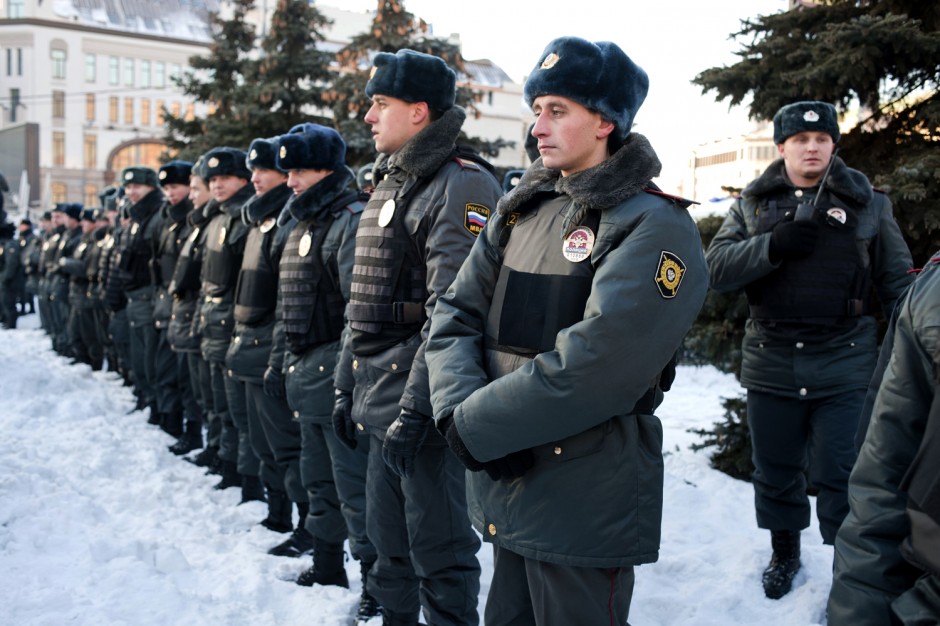 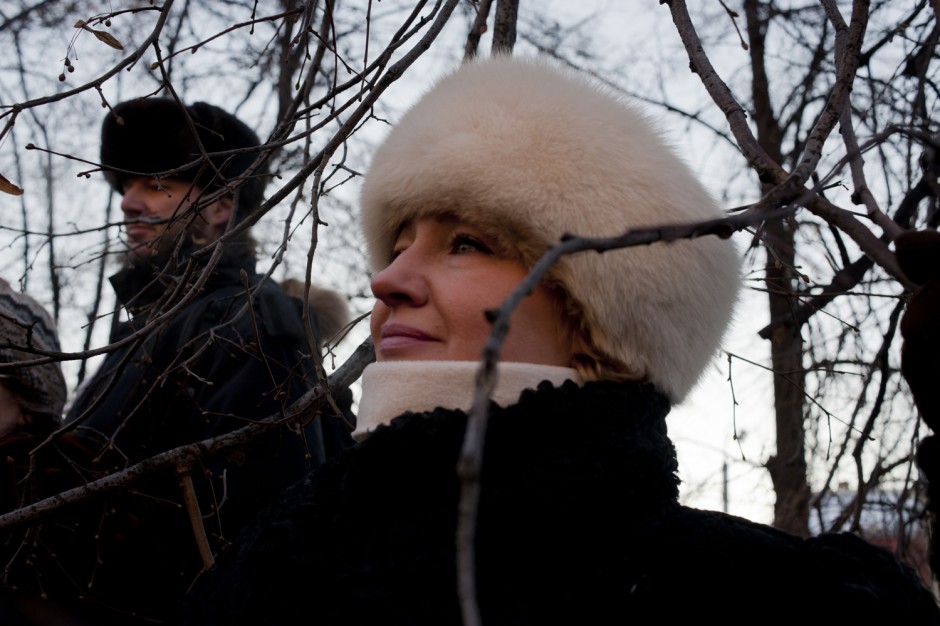 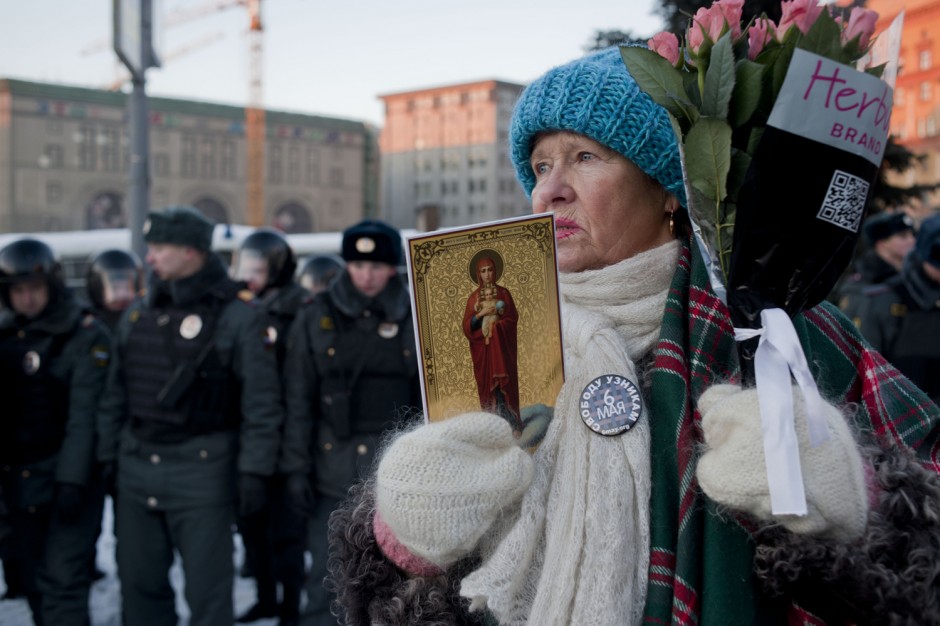 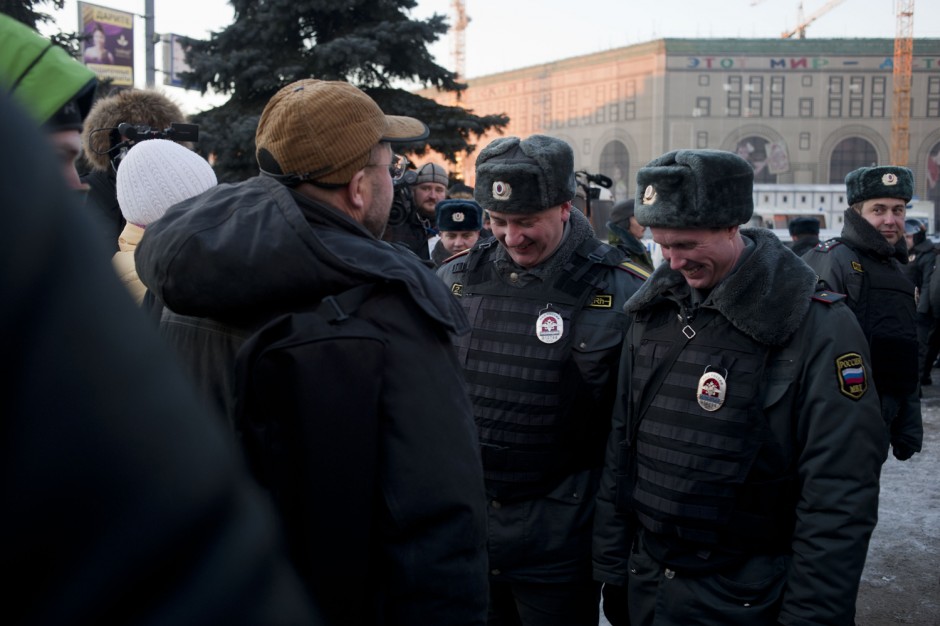 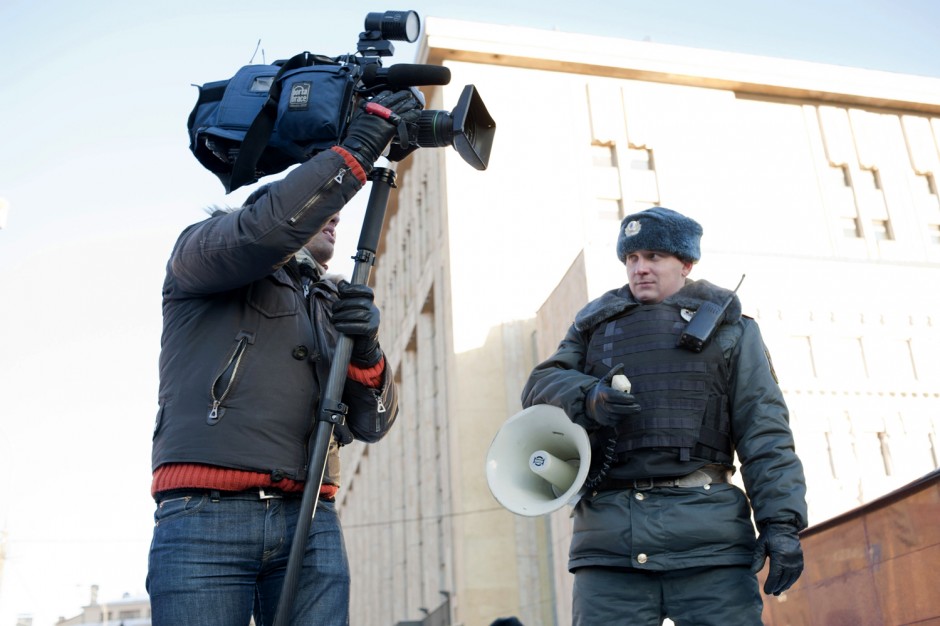 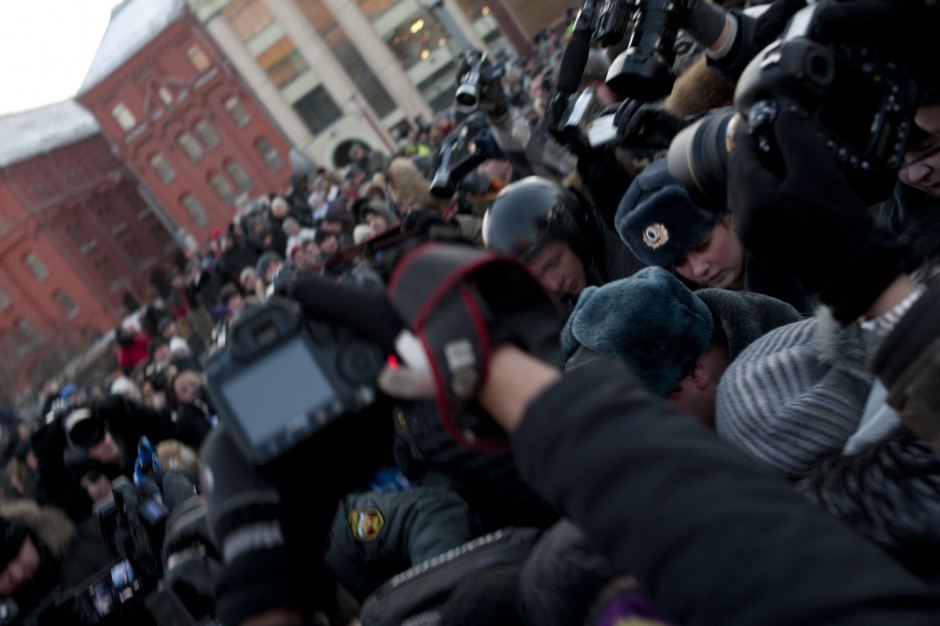 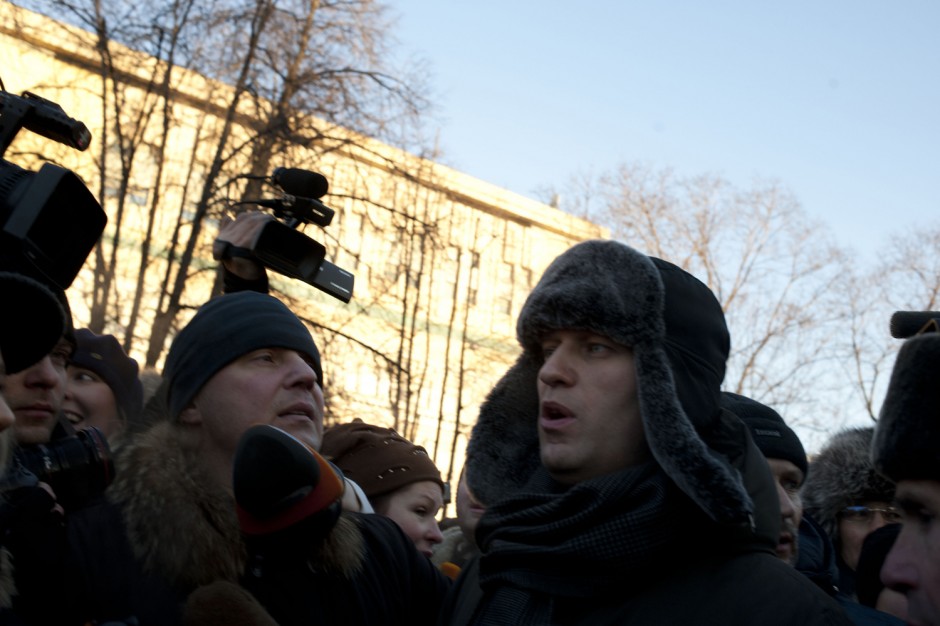 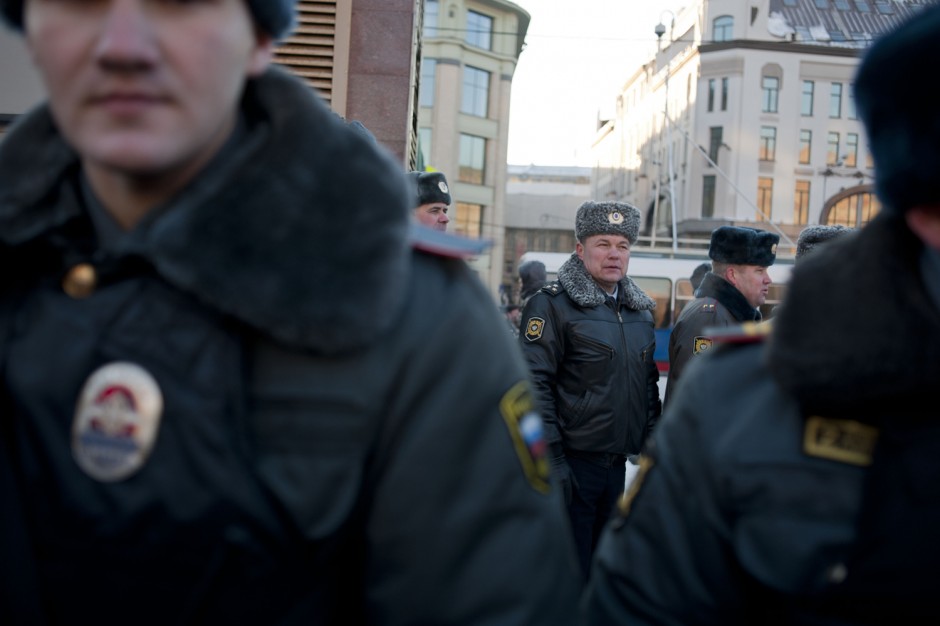 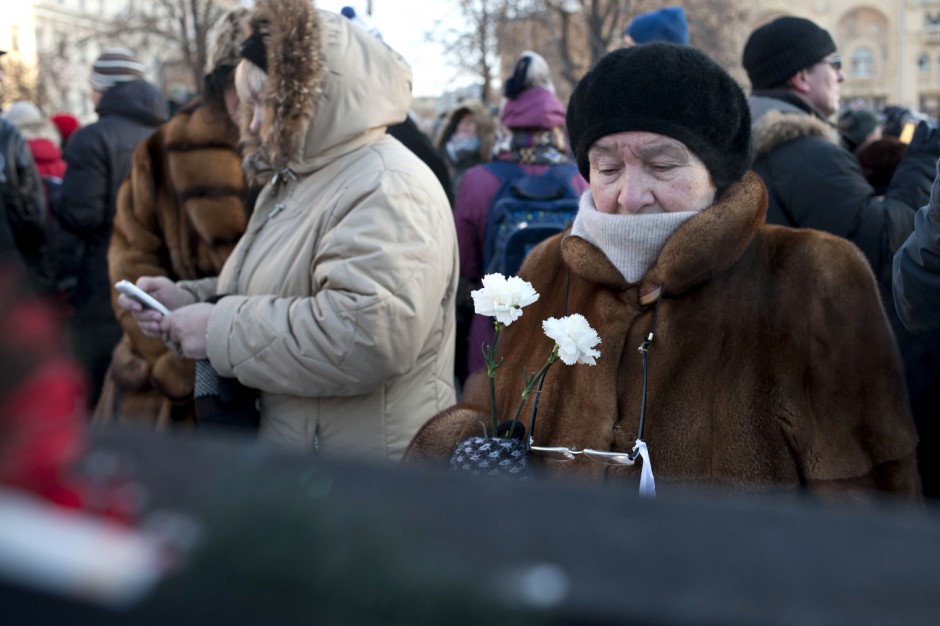 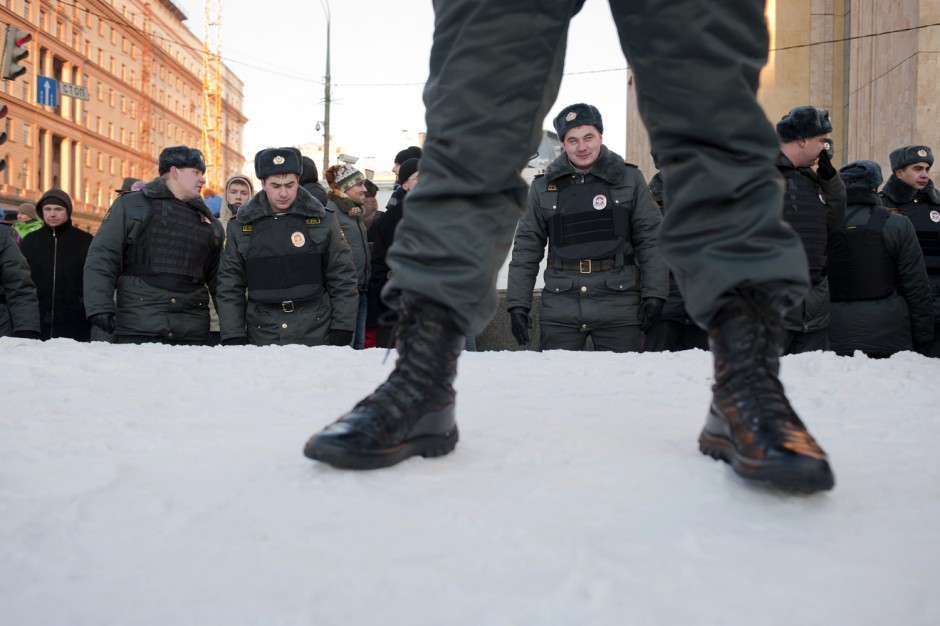 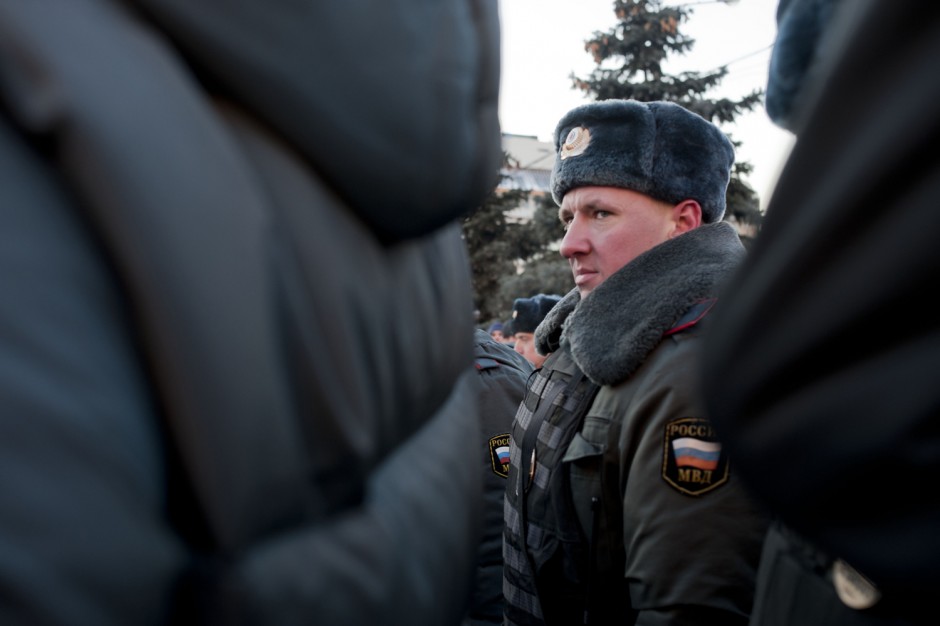 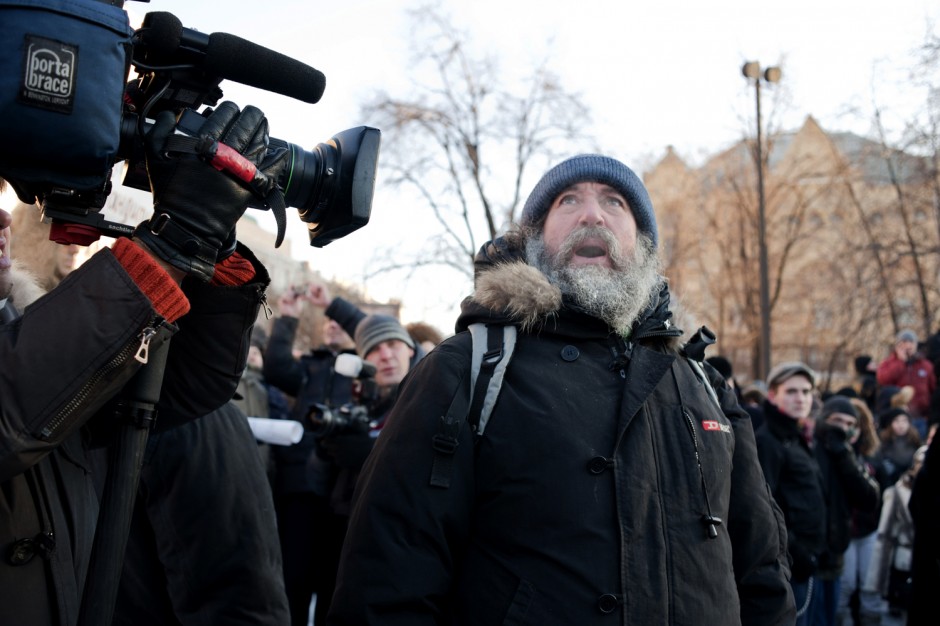 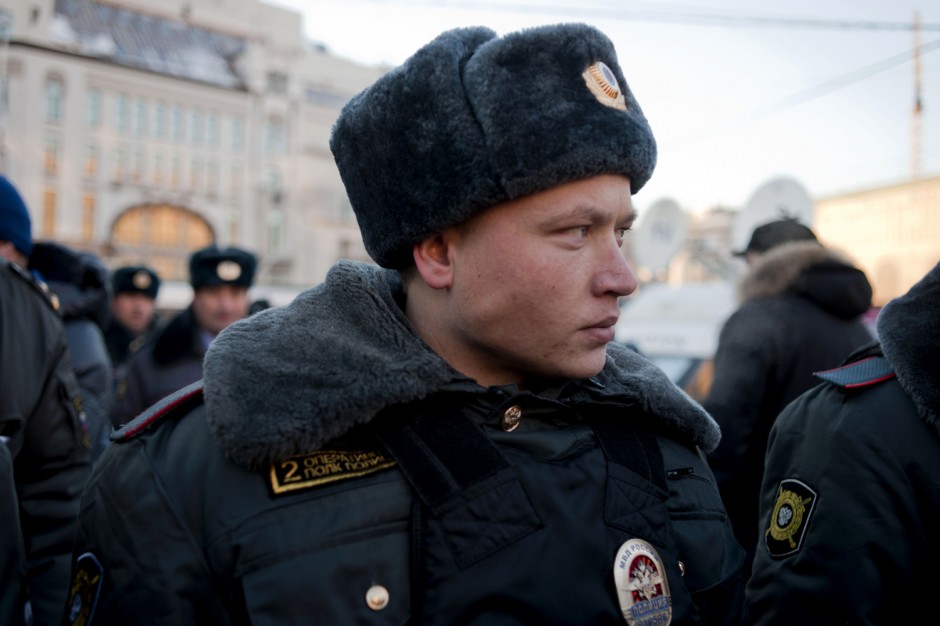 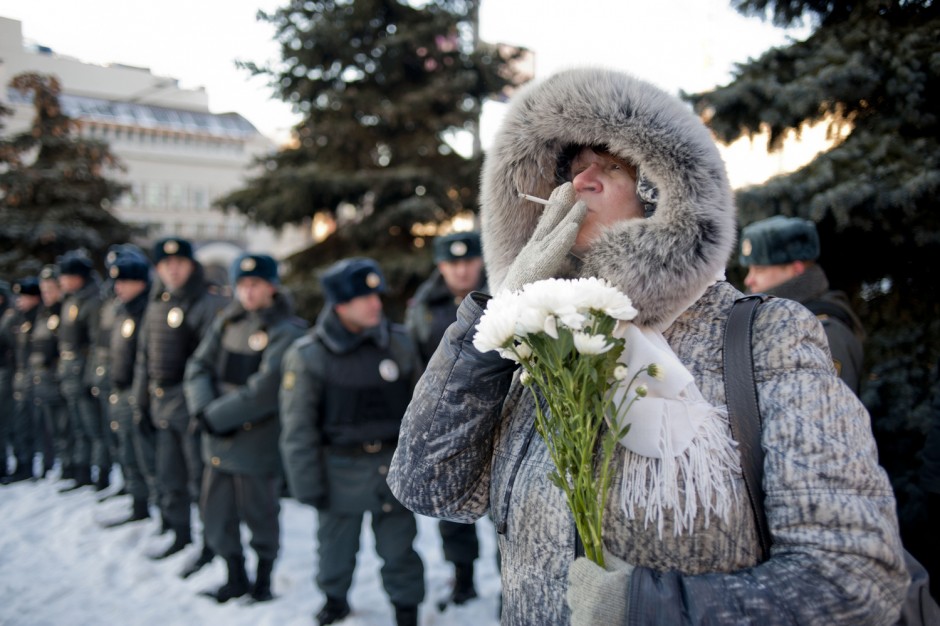 The NY Times has the full story of the day’s events here.

This entry was posted on Saturday, December 15th, 2012 at 3:51 pm. It is filed under Blog and tagged with Moscow, Navalny, Opposition, protest, Russia. You can follow any responses to this entry through the RSS 2.0 feed.